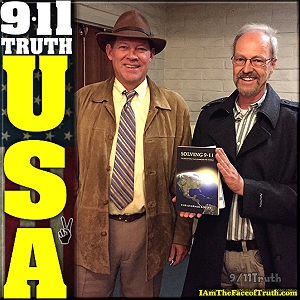 The attacks on the Pentagon and the World Trade Center on September 11, 2001 have become the pretext for a NEW worldwide holocaust which continues today.  I have examined this issue closely for many years now.  9/11 was a false flag operation.  False flag operations are a common military reality.

The Gulf of Tonkin was an admitted false flag. The US military used the incident to justify intervention in Vietnam.  NATO used Operation Gladio to commit terrorist attacks on civilian populations in Europe to justify political and military actions in those countries in the 1960’s, 1970’s and 1980’s and this was exposed through a FOIA.

Many of these same organizations have been tied to CURRENT false flag operations in Ukraine & Syria to justify a future intervention in those strategic regions too.

It is cold, calculated and cruel and advances the interests of only the few.  9/11 has become the defining event our our time.  While shrouded in 1000’s of hours and pages of propaganda and disinformation, it is not difficult to understand.

There is a large body of evidence supported by the testimony of individuals with inside information such as Susan Lindauer and Kevin Ryan justifying my position.  I invite my friends to explore this subject for yourselves.

The “I Am The Face Of Truth” (FOT) campaign model is a game-changer for the entire 9/11 Truth Movement.  We utilize passive marketing in the realm of social media to raise awareness about the implications of 9/11 false flag attacks.  We seek to reveal the facts, expose the myths, and shine light on the crimes and the criminals, along with the resulting foreign “policy coup.”

The new paradigm brings us together on the common ground of shared facts and shared values, including the basic respect for human life and the desire to live free. Lies which cost lives and incur great national debts only benefit an elite cabal of criminal bankers. This criminal network operates on a global scale; therefore, our movement must be worldwide too.  9/11 truth can end 9/11 wars but a critical mass is needed.

“If people would just remember why they got a 9/11 Awareness Profile Picture Banner in the first place, they would never take them down!” – Kevin Brant

this is a revolution of awareness

Pictured with me is Christopher Bollyn.  He came to this subject uniquely qualified to understand the events that are driving history, not only now, but for the better part of the last one hundred years.

His book–Solving 911–names names, identifies patterns, and gives the reader the information needed to comprehend these forces and their place in history like no other.  He balances the information needed for a basic understanding for those new to the subject of 911 with new details unfamiliar to many who have examined this subject for many years.
Christopher Bollyn is a rare survivor from the virtually extinct field of investigative journalism and what he has uncovered is a small mountain of reliable research vital to anyone concerned, not only about the future of America but also concerned, about the future of the world.  Turn off your TV and open this book. It is easy to understand and you will be glad you did.

This video is from our very first I Am Face of the Truth conference held on March 3rd, 2018 in Orlando Florida. It was hosted by Ivana Maria as MC…June Speight…Mike Arnold…Trina Maria…Claudio Marty the founder of the Face of the Truth Movement with special guest speaker Christopher Bollyn. The event was the first of its kind for the movement with many more State Advocate Conferences to be held in the near future. Please enjoy the presentation and join us in making our fight for a better humanity.

reach out to me San Jose, California - USA

CALLING ALL CALIFORNIA ACTIVISTS FOR 911 TRUTH!   Like to network with fellow advocates in my area.  We need to get to know each other, help promote ALL activist activities within our location. If you are hosting or want to create an event, let me know.  We need to support each other’s efforts and get our numbers to grow. 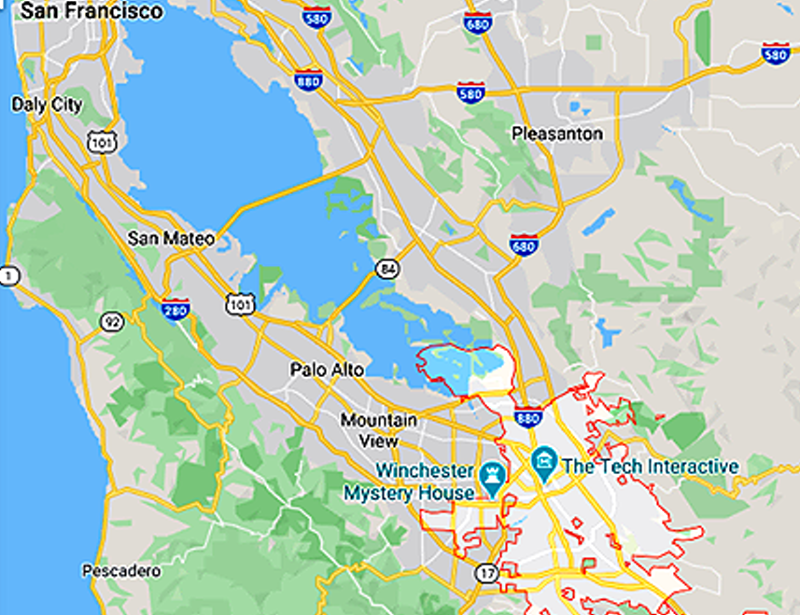