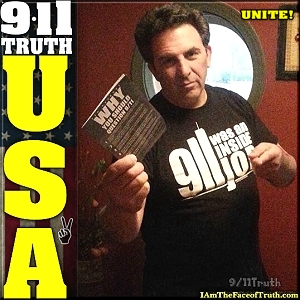 Mike Arnold
I Am the face of truth

“But what can I do?”
More than you realize very likely.   Take action!

I’ve been doing my best since waking up about the 9/11 reality to learn more and share what I know about 9/11.  I’ve had a lot of trouble dealing with the Cognitive DissonanceCognitive Dissonance occurs when a person holds two or more contradictory beliefs, ideas, or values, or participates in an action that goes against one of these three, and experiences psychological stress because of that..  And, it hasn’t been easy trying to find a balance with the pursuit of justice, family, and work.  The Red Pill is tough medicine.

BETRAYALS THAT I’VE LEARNED ABOUT, STARTING WITH 9/11 – by Mike Arnold
1. 9/11: Neocons of PNAC (Project for the New American Century) conspired with Zionists in U.S. and Israel. Nearly 3,000 murdered followed by the War on Terror which resulted in the murder of more than 1,000,000 more innocent people, abuse of our military, loss of moral standing in the world, loss of basic rights, bankruptcy/ transfer of wealth to the bankers and war profiteers.   Examples of lost rights: NDAA 2012, Section 1021: Indefinite detention without an attorney, a charge, or a trial for anyone suspected of being associated with terrorism; End to posse comitatus which prohibited the military from being brought in to quell domestic disturbances; and Cass Sunstein’s Cognitive Infiltration program.

2. Anthrax Attacks: in the days after 9/11, these psychologically sealed the deal that we were under attack.   It was considered unpatriotic to question 9/11 or the march to war in Afghanistan.

3. The mainstream media and most of the alternative media that doesn’t tell people the truth.

4. Trampling of the First Amendment, best exemplified by the suppression of the right to free speech during the Occupy Wall Street movement.

6. Iraq Attack and Occupation, March, 2003: No WMD, Saddam had been an asset for decades.

7. Iraq Gulf War, 1991: Iraqi soldiers did not take Kuwaiti babies out of incubators and put them on the floor to die.  That was a lie told by the ambassador’s niece who had been trained to do so.  Also, Depleted Uranium weapons were used for the first time, even though this technology had existed for decades. Used again in Iraq, 2003 invasion and occupation.

8. The Federal Reserve and central banks in general: Rothschilds have been instigating wars and funding both sides for centuries.

10. 1993 WTC bombing: FBI informant was surprised to learn that he was to use real bombs.  The death and destruction proved to be insufficient to achieve the true perpetrators’ objectives.

12. Skull and Bones and other secret societies.  This is a threat to the basic concept of our country, the Constitution.   It has been postulated that the infamous Bay of Pigs fiasco was initiated without JFK’s permission.  He pulled back air support when he learned of it.  JFK gave a powerful speech about secret societies and the threat that they pose.

In 2009 my wife suggested I get a hobby.  I think she had joining a gym in mind.  My hobby became reading stories and commenting on Michael Moore’s blog. The stories were mostly from other sources, not MM.  Anyway, whenever there was a story about the wars or military personnel 9/11 advocates would comment “…Inside job!”  I argued with these guys and called them idiots and nut-jobs.  But they planted the seeds in my mind.

Then, one day, a 9/11 truth advocate asked me to check out three sources: book “Debunking 9/11 Debunking”, AE911Truth.org, and PatriotsQuestion911.com.  I read the book when it came, but I had already been astounded by the websites.  Being a people-person, not a techie, it was the Patriots Question 9/11 website that really got to me the most.  There were so many bold statements from so many credible people.  On 10/10/10 I apologized to the advocates on MM’s blog.

What is passive marketing?

Passive marketing can wake up the whole world about the truth that 9/11 was a false flag operation carried out by a small group of very powerful people.

“There was a huge explosion in the sub level of WTC before the first plane hit but our government & the news media isn’t telling us! Why?” – That was my answer to three people already who have asked me in public why I’m wearing a 9/11 T-Shirt. I then asked them to go to the website for more information.

I ask that my brothers and sisters keep their 9/11 Awareness Profile Pictures up until 9/11 Justice is attained — “Mission Accomplished”.  Even when we are commenting or Liking something unrelated to 9/11, our profile pictures are having an effect.
Thanks!  I love you guys. – “If people would just remember why they got a 9/11 Awareness Profile Picture Banner in the first place, they would never take them down!” – Kevin Brant

reach out to me - Atlanta, Georgia, USA

CALLING ALL GEORGIA ACTIVISTS FOR 911 TRUTH!   Like to network with fellow advocates in my area. We need to get to know each other, help promote ALL activist activities within our location. If you are hosting or want to create an event, let me know. We need to support each other’s efforts and get our numbers to grow. 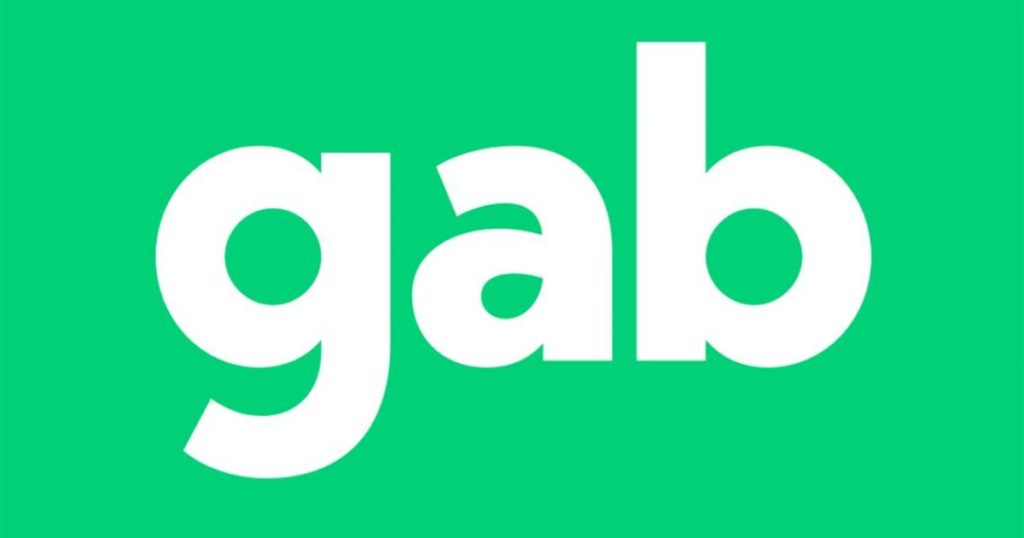